It is sometimes useful to be able to remain anonymous on the internet. Not necessarily for the wrong reasons, but also because all the websites we visit are not necessarily recommendable! Using a VPN is one of the most effective ways to protect your privacy online today. 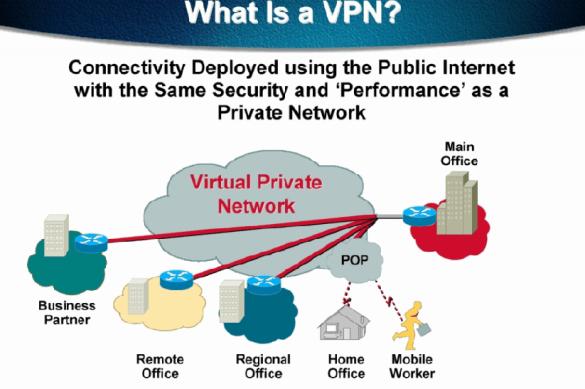 VPN means “Virtual Private Network”. The definition is already revealed in the name of this IT “process”. A VPN is therefore a private network that allows you to surf the internet without your personal information being intercepted by a third party.

VPN is presented as a cover that protects against all the dangers that you may face on a streaming or download site, or on YouTube for example.

How does the VPN Work ?

You probably know the importance of being able to encrypt your data so that no one else can access it. Aren’t you able to do it? The VPN does it for you.

VPN is a computer technique that hides your data in a tunnel through which it must pass and be encrypted before effective browsing on the Internet. So, if a hacker is able to steal information provided by the use of a proxy method, he will in no case be able to do so with your new private network.

To summarize, the intruder will not see any useful information to harm you:

You not only gain anonymity, but become able to secure your internet connection.

A fully secure internet connection is what the VPN offers you. Indeed, there is no reason for example that you are able to lock your house, your bedroom, and that this is completely impossible to do on the internet.

Protection of privacy is the main reason why users use this advanced technique of VPN. This remains valid, regardless of the browser used, whether you use a modem, WiFi or a public internet connection with your computer.

Advantages and Disadvantages of VPN use

Using a VPN has of course more advantages than disadvantages. The more people who browse the internet, the more the network tends to be saturated and less and less secure. The best way to stand out, without causing damage to the network, is to use a private and efficient connection.

The benefits of VPN are obvious:

You can switch from one connection with an IP address in Great Britain to another in Austria with a single click. The best VPNs very often have several servers located around the world. This allows them to provide exceptional, highly secure service.

Some disadvantages of using a VPN

The disadvantages of using a VPN are fairly negligible, and they may even be nonexistent for some providers.

There are basically two:

Free VPNs exist, but they remain limited in the choice of servers in particular and are also used by too many people. In the case of a free VPN, you cannot demand optimal connection quality or foolproof anonymity and security.

When you think “internet security“, this is the VPN for you. By this technique, you ensure the confidentiality of your navigation and you protect your computer from external attacks. The internet is a very useful tool and thanks to the VPN since it helps you to avoid the main dangers. 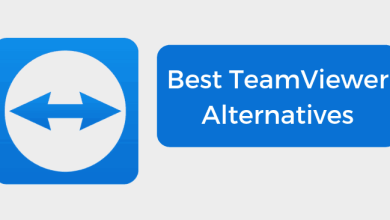