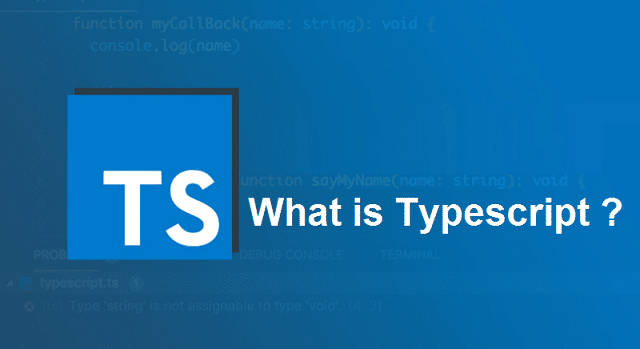 TypeScript is a programming language developed by Microsoft in 2012. Its main ambition is to improve the productivity of developing complex applications.

It is an open source language, developed as a superset of Javascript. What you have to understand by that is that any code valid in Javascript is also valid in TypeScript.

What is Typescript ? What’s the point ? Who is it for ?

Javascript has some concerns which cause problems when your application starts to grow and deals with critical issues.

Just like other scripting languages ​​such as PHP, the code not being compiled and using dynamic typing, if you make a semantic or types error, then your program can crash in the middle of its execution without warning . This problem can easily be overcome by performing a number of functional and unit tests, however you will agree that sometimes prevention is better than cure.

How to deal with these issues ?

One solution could be to add an additional layer to deal with the problems mentioned above, this is where Typescript comes in.

Briefly typescript is an overlay added to Javascript in order to provide a certain number of functionalities such as static variable typing, polyfill or object programming functions such as genericity. Before using your code in production you will see typing errors in your IDE or when compiling the code. In reality we talk more about transpilation than compilation.

You will find more details on the official website https://www.typescriptlang.org/

What do I gain from it ?

By adding typing, we increase the security of its source code, we can know in advance that such an instruction would have caused a crash if we had not used types.

Using typescript you combine the best of scripting language with the best of compiled language. One of the only drawbacks then becomes language performance over pure computing, which in reality in a complex web application is not the biggest impact. You can also always perform some very specific parts, in micro-service in GO for example. 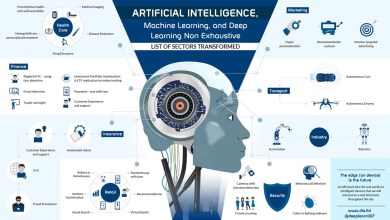 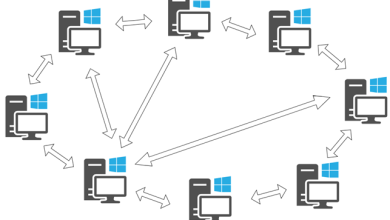 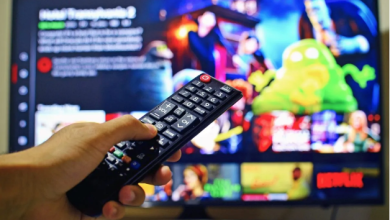 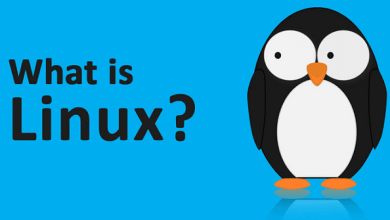 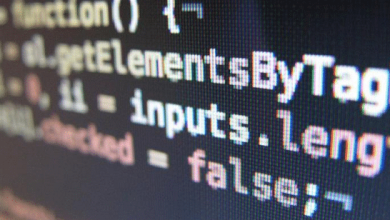 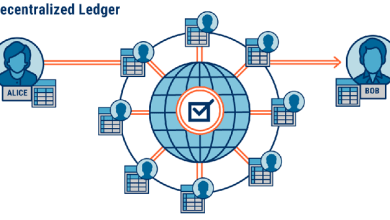