Updating the firmware (BIOS or UEFI) of your motherboard makes your system more stable and more efficient. However, updating the BIOS or UEFI is not without risk like updating a driver. There is a risk that the update crashes and if this is the case, your motherboard will be out of service. I offer this tutorial which will allow you to flash your BIOS/UEFI in the best conditions !

The benefits of a firmware update (BIOS or UEFI)

Here are the changes that a firmware update for your motherboard can bring:

You can refer to the motherboard manufacturer’s changelog for more details on an update. If the changes you make are unnecessary to you, don’t flash your BIOS/UEFI! It would be silly to lose a motherboard for features you don’t need.

If you have decided to install the latest firmware (BIOS or UEFI) on your motherboard and take advantage of its new features, follow this guide !

Update the firmware (BIOS or UEFI) of your motherboard

There are three methods to update the firmware on your motherboard:

To prevent the BIOS/UEFI flash from going bad, I advise you to use the update utility built into the motherboard or else the update program used on DOS.

The method of updating via software on Windows is to be used as a last resort because it is risky: if Windows or the software crashed, the update could not succeed and your motherboard would be out of service. It is better to choose one of the other two methods which are better to avoid problems.

To update the BIOS/UEFI firmware on your motherboard, follow these 6 steps and everything will be fine.

Before starting, you need to identify the model of your motherboard.

Procedure to follow to find the name of your motherboard: 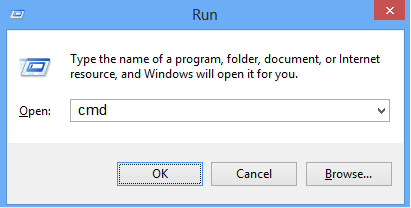 At the command prompt, type wmic and then press Enter key on your keyboard. This provides access to the tool that manages the monitoring and control of system resources. 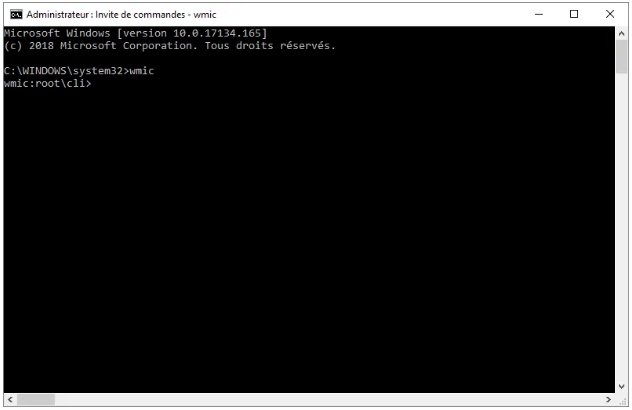 Then type in the command prompt baseboard get product, manufacturer, version, serialnumber and press Enter key. 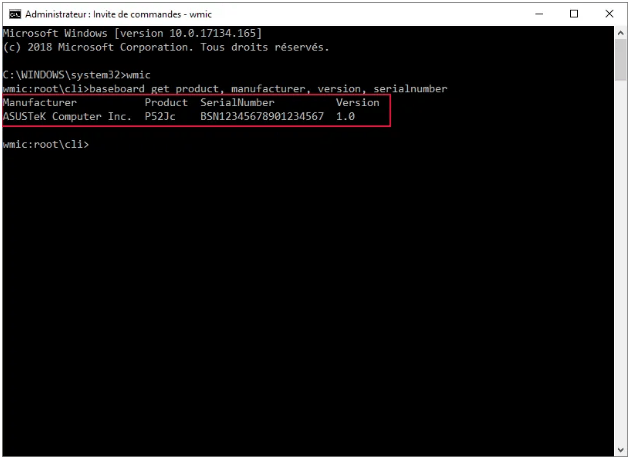 This command will display different information from your motherboard:

Have you identified the model of your motherboard ? Perfect, go to the next step.

Before launching into the firmware flash (BIOS/UEFI), you must know which version is currently installed. There are two methods for doing this:

You have to be fast enough! Do not hesitate to restart your computer with the combination key CTRL + ALT + Del. Here, the Gigabyte GA-MA770T-UD3P motherboard is equipped with BIOS firmware in version F10.

Have you made a note of your current BIOS/UEFI version? Very well ! Now let’s see if an update is available

Step 3: Check if a firmware update is available

Take the example of a desktop PC mounted and equipped with a Gigabyte GA-MA770T-UD3P motherboard:

By unzipping the archive of the latest BIOS/UEFI version, you get several files:

how to install this new firmware ?

In most cases, a text or PDF file is inserted into the archive, which indicates the procedure for updating the BIOS/UEFI of your motherboard. However, as in the previous screenshot, it may happen that no documentation is available! If you are facing this situation, here are the ways to know how to flash the firmware on your motherboard:

Once you’ve got your hands on the update process, it’s time to flash this new firmware to your motherboard!

It is the simplest method but also the most risky. Remember that if Windows or the update software crashed, your motherboard would be out of service !

Take the example of a Lenovo brand ThinkPad laptop.

Flashing your BIOS/UEFI is not an easy operation, especially for beginners. If you have successfully updated your motherboard firmware, you can be proud of yourself!

Before updating you BIOS/UEFI, you must be sure and certain that the changes brought by a new firmware are really useful to you. If so, be careful and use the update utility built into the motherboard.

Also read the documentation for your motherboard correctly which explains step by step how to update. It is better to take a few minutes to properly prepare the BIOS/UEFI update to avoid making very big mistakes. 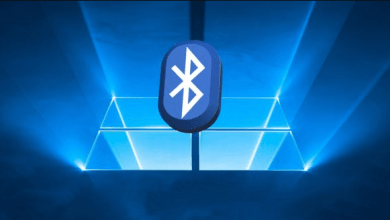 Unable to connect your Bluetooth device to Windows 10 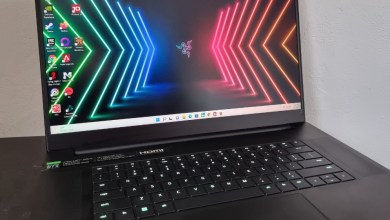 Best Laptops for Programming in 2022 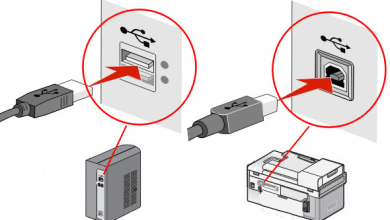 How to add a printer to Windows and Mac ?