The purpose of this article is to provide as much clarification as possible for those just starting out in programming who are rightly wondering which programming language to start with.

This article will answer the usual questions that beginners ask themselves, and help you choose the programming language with which to start.

Programming is the set of tasks that allows you to create a program. To create computer programs, the programmer uses a programming language. There are many, for example C++, C#, Java, Python or even PHP. A computer program actually takes the form of one (or more often several) text files, containing language-specific commands: these are the commands given to the machine, also called instructions. The set of files represents the source code of the program. Each programming language has its own syntax and specific instructions. 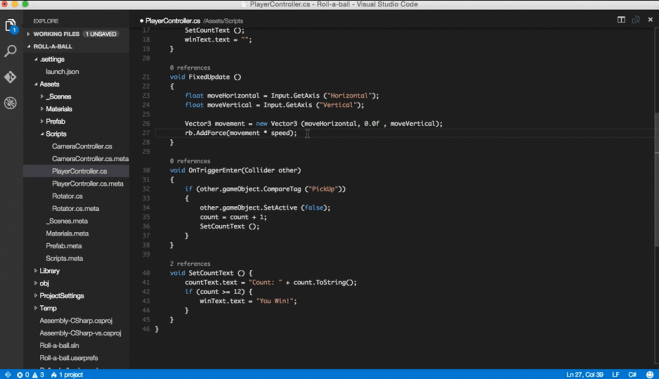 What are the qualities required to be a programmer?

You would like to get started in programming, but do not know if you match the desired profile. Here are some essential qualities to be successful in the computer programming industry:

What is the best language to start with ?

The answers to these questions will allow you to choose the programming language you should start with. 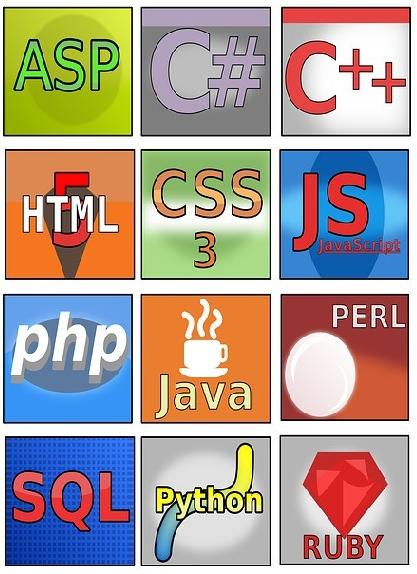 Now we’re going to see several popular programming languages and what we can do with that will give you a more precise idea of where to go. Especially when several languages can be used for your purpose.

I will review the 5 most popular programming languages according to Open Source Guide: 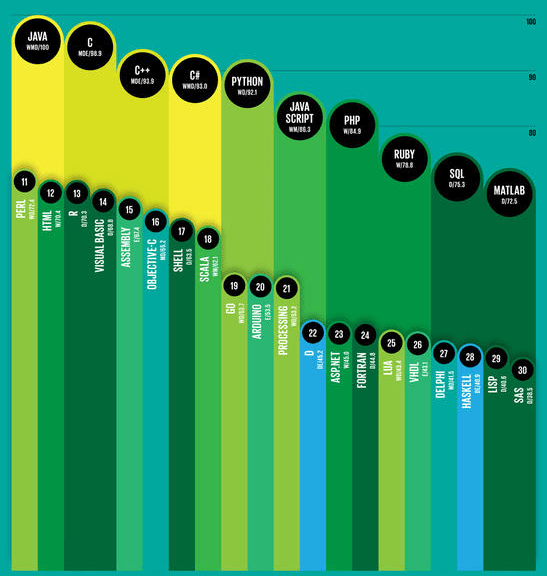 Java is a very popular programming language. It is even the most popular according to previous statistics.

Java is the language officially supported for writing Android applications.

Of course, Java is not only reserved for Android applications, it also allows you to create programs for Windows, Mac and Linux. It is said to be “portable”.

You can start via the “official” site:

LearnJavaOnline allows you to write Java code directly online and get the execution result.

Java is an object oriented programming language, so it is highly recommended to learn the concepts of OOP.

The C language is very popular and very often put forward when looking to develop powerful software. It is also perfectly portable and is often used as the basis for operating systems. It is a low-level and imperative programming language (unlike Java and others). Concretely, this means that C approaches the machine language (binary).

It is however a more difficult language to master than others. But on the other hand, it is more powerful.

This is a great resource to get started with C language :

The C++ language is also very popular. It is probably used in most software and video games you know.

It uses C language with a few differences, including the fact that it is object-oriented.

Here is another interesting tutorial:

The C# language is the main competitor of the Java language. It is similar to Java in some respects, including the fact that it is an object-oriented programming language itself.

But it is not portable in the sense that it is reserved for Microsoft systems.

The C# language belongs to the same family as the VB.NET language, in particular because they are both “compiled” in the same intermediate language called MSIL (Microsoft Intermediate Language).

The VB.NET language is often used by beginners because it is very easy to understand and use.

This is a great resource to get started with C# language

Python is a language that has quickly become popular. It is object oriented and portable. It can therefore be used for several different types of programs.

In recent years, this programming language has emerged as one of the most widely used in software development, infrastructure management and data analysis. It is an interpreted programming language, so it does not need to be compiled to work. This allows you to quickly see the results of a change in the code. On the other hand, this makes this language slower than a compiled language like C.

Get started with Python programming with this tutorials :

So, do you now know which language to start with?
Just answer in the comments below! 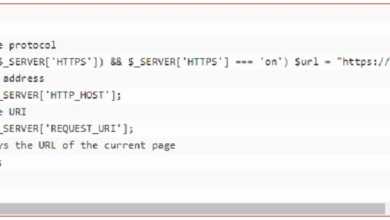 How to get current page url in PHP ?