More and more users on online forums are complaining about the suspicious behavior of cacaoweb. Moreover, a large part of its users have found that cacaoweb works on their PCs when they did not remember having downloaded it. What is the right definition for cacaoweb ? Can it be considered a virus ? And the most important: how to get rid of it permanently ? This article answers these various questions. 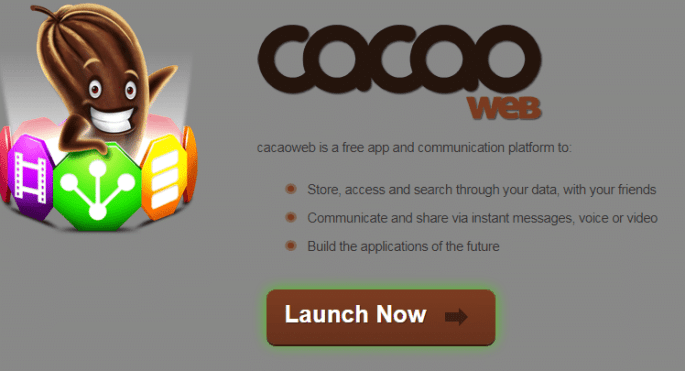 This is a program that is found on illegal streaming sites. It is presented as a solution for watching videos in streaming site. You don’t know how cacaoweb was installed on your computer? There are different possibilities:

Why is cacaoweb is concidered as a virus ?

The antivirus consider cacaoweb to be potentially dangerous and will not hesitate to report it as such. And as we generally trust our antivirus … If you don’t have an antivirus, it would be really time to think about it because an antivirus is essential. There are even antiviruses for Mac or Linux, no operating system is immune to cyber threats (viruses, Malware, worms, Trojan, ransomware, cryptojacking etc …).

It is clear that after installing cacaoweb, Windows activates through its firewall, the user is asked for permission to authorize cacaoweb. This is obviously not a good sign. If the user allows Windows to activate it, he will however note that the program is not present in the list of software installed on the machine. You cannot therefore follow the standard procedure for uninstalling a program in Windows 10. This, afterwards, can make it rather difficult for him when he wants to uninstall it.

There is also the fact that it uses many “P2P” connections. Which often disturbs the internet connexion. Finally, even when it is not started by the user, this program can run at full speed without the user’s knowledge. So, modifications can be made to the programs he currently uses.

How to eliminate cacaoweb from your computer ?

One of these two options can be explored: perform a manual uninstall or use an uninstaller.

Manual uninstallation of the program

As for manual uninstallation, it is done in several stages. First, stop the operation of cacaoweb. To do this, open the task manager and go to the tab where all the programs and processes that are executed are listed. Once cacaoweb is located in this list, it must be selected before clicking on the end task tab.

Second, you have to manually get rid of the folders that were created right after the installation of cacaoweb. To do this, open Windows Explorer and type the code “%appdata%” in the address bar of Windows Explorer. A folder list will appear in the window. You just have to select the folder with the name of “cacaoweb” before deleting it.

Going through these two steps may be enough to perform the manual uninstall of cacaoweb. But I will still strongly advise you to be quieter to use the second method, much more effective to remove this program!

Although cacaoweb is hardly present in the Windows list of modifiable or deletable programs, it is nevertheless possible to remove it via a free tool for cleaning and removing malware which I told you about during my article on the removal of Adware : “AdwCleaner”, edited by the company Malwarebytes.

Here is the procedure to get rid of cocaoweb: 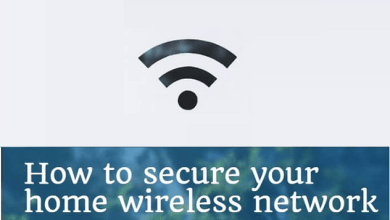 How to Secure Your Wireless Home Network (Wi-Fi) ? 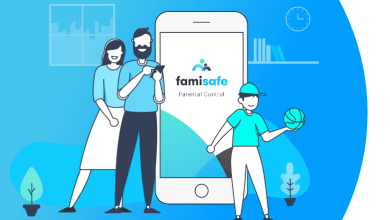 How to protect your children on the internet with parental control ?