The memory access time is _____ the time required to perform a single CPU operation.
shorter than
longer than
Negligible at
Same as

When the CPU detects an interruption, it then records its ______?
Previous state
Next state
Current status
Previous and next state

A computer program that converts a program to machine language is called _________?
shell
Similator
Compiler
Commander

We call the unit that decodes and translates each instruction and generates the necessary activation signals for ALU and other units.
Arithmetic unit
Logical unit
Control unit
CPU

Indicate whether the following statement is True or False for the cache:

The cache memories are high speed buffers inserted between the processors and the main memory.
True
False 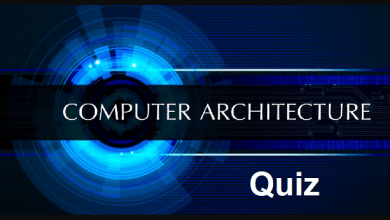