What is a VPN?

VPN stands for Virtual Private Network. The purpose of a VPN is to connect two networks of devices (PC, tablets, smartphones, etc.) both geographically distant and connected to a public network (internet for example), via a secure and encrypted tunnel technique.

A web proxy differs from a VPN in several ways, although both are used to remain anonymous on the web.

A proxy server is ideal for anonymously performing tasks that do not require significant bandwidth. It is therefore suitable for YouTube video streaming for example. It is also used to bypass website filters and firewalls and to unblock IP address restrictions.

However, proxy servers cannot be used for tasks that require more bandwidth. They are unable to properly encrypt the traffic between them and the device.

The credentials are not deleted after disconnecting from the proxy server. Government agencies and the ISP can easily track all of the data that passed through the proxy. Besides, they don’t really prevent a hacker from accessing the personal data available on a device.

Note that in a proxy browser, JS, Flash, Active X and Java applications are not covered by the proxy server. They can thus reveal the real IP address of the Internet user.

At the same time, the VPN benefits from a configuration within the operating system of the device used to browse the Internet. Installed on a smartphone, tablet or computer, it takes into account all of its network traffic.

The proxy covers only one application while the VPN covers all digital media applications. The VPN also protects the web browser, online video games and Windows Update for optimal security.

How a VPN works

A VPN, or Virtual Private Network, is an interconnection of local networks via a secure tunnel technique via the Internet.

This means that if you need to exchange information over email securely, you can create a secure tunnel between two remote points to create a local network through which all of your data passes.

Thus, if you use a VPN at home or on your mobile phone, for all your activities on the Internet, you are considered by the outside world as being on the local VPN network. In this way, websites and other networks with which you exchange information will no longer see the IP address of your device as the source of requests, but that of the VPN server that you use. 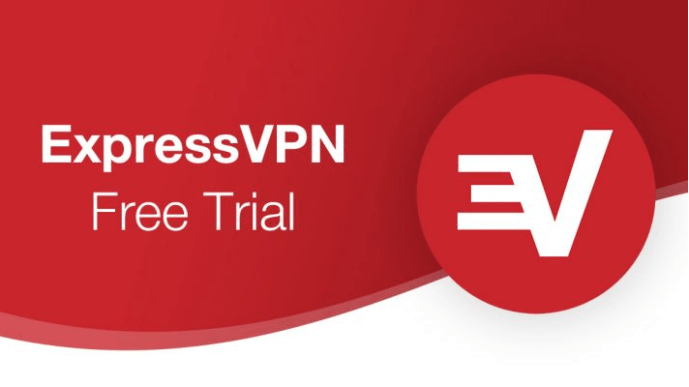 ExpressVPN presents all the elements necessary for anonymous and secure browsing on the Internet. Its infrastructure is a fine composition of more than 3,000 servers located in 94 countries around the world. This geographic coverage allows the user to unblock streaming services from platforms like Netflix US, Pandora and others. The connection is very fast. The traffic and bandwidth are unlimited for fast and optimal execution of tasks requiring large volumes of data.

On the security side, ExpressVPN uses a 256-bit AES encryption system to protect intruders and outside eyes. The protocols used are the best known for their effectiveness (PPTP, OpenVPN, SSTP, L2TP). The Kill Switch function integrated into this tool provides better protection in the event of VPN disconnection.

ExpressVPN is an easy to use tool, thanks to its intuitive interface. It can support up to 5 devices simultaneously. In addition, its prices are also attractive for such a good offer, even if they are higher than those of the competition. 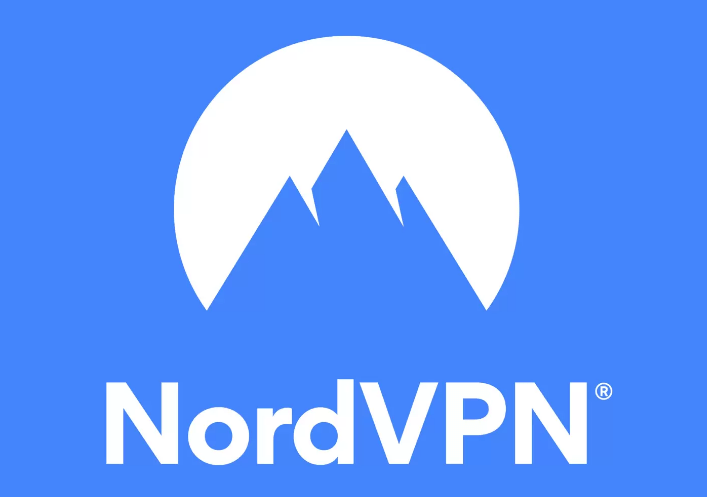 One of the first things noticed about this proxy VPN. The rates are very competitive. But, it is the level of security offered by this tool that generally interests. NordVPN implements dual 256-bit AES encryption; all exchanges are encrypted from start to finish. VPN facilitates torrenting and P2P. It is also possible to unblock geo-blocked streaming platforms like Netflix US.

In order to provide these services to circumvent censorship, NordVPN has an infrastructure of more than 5,000 servers installed in 62 countries around the world. The connection speed is excellent for performing all tasks, regardless of the volume requested. Bandwidth and traffic are also unlimited. In addition, Kill Switch is one of the available functions. 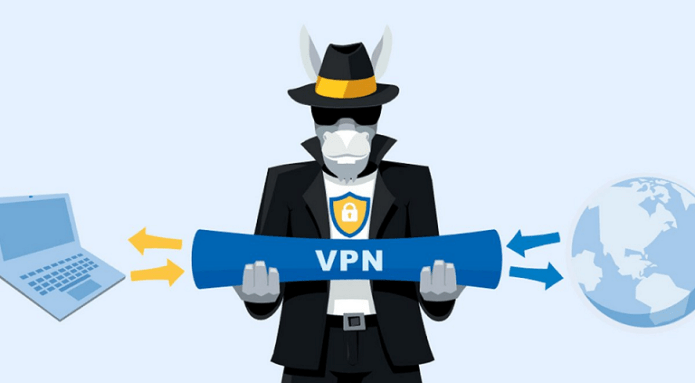 Hide My Ass is a fairly complete proxy VPN. Reliable, it has an infrastructure of more than 700 servers in 190 countries around the world. Geographic coverage is very important with this tool. The user can easily bypass censorship while remaining anonymous, regardless of the region in which he is located. This proxy VPN also allows torrenting. It unlocks geographically restricted streaming platforms like Netflix US.

To ensure the safety of its users, this VPN uses a 256-bit AES encryption system. It also adopts a policy of non-conservation of logs. No speed limit is observed. In addition, the interface of the tool is intuitive. It takes very little time to take it in hand. As for prices, they are competitive. 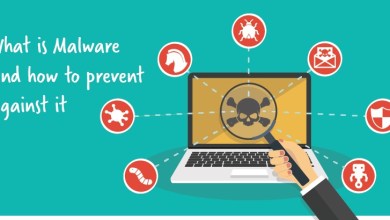 What is a Malware ? 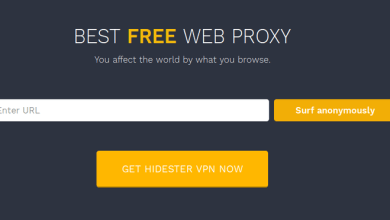 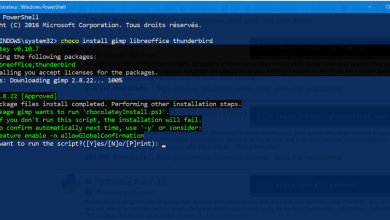 How to automatically update software on Windows ? 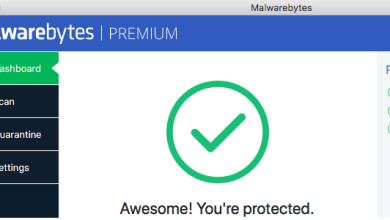 How to remove malware from your PC with Malwarebytes 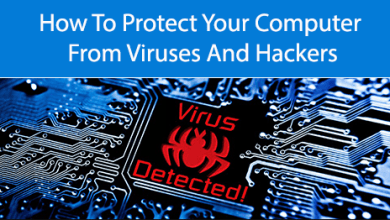 How to protect your PC from viruses and hackers ? 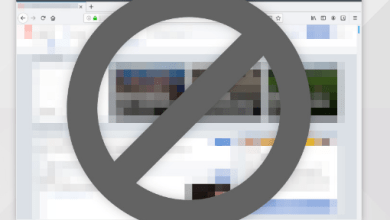